Know the Climate and Seasons Before You Plan Your Bhutan Travel 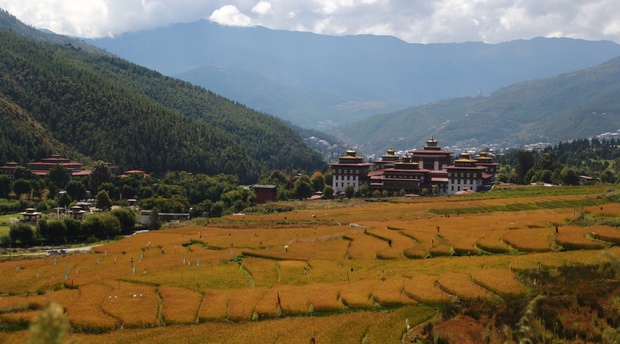 Tourists wishing to visit Bhutan may plan their trip any time of the year, because the climate is not a hurdle to your visit anyhow. Weather conditions are favorable throughout the year. Bhutan is broadly categorized into three climatic regions – sub-tropical in the southern foothills of the Himalayas, temperate in the central and alpine in the northern part of Bhutan. Bhutan is blessed with all four seasons of the year, each season beautiful and unique in its own way.

Those who travel to Bhutan will experience the best climate in March and April. Spring is the most beautiful season of all with exotic flowers in bloom and the weather warm and temperate. This is also the best time for hiking and trekking the Himalayas. At the height of spring, in March the whole kingdom of Bhutan comes to life with spectacular flaming red, pink and white of the rhododendron blossoms and other beautiful flowers (homegrown and wild). 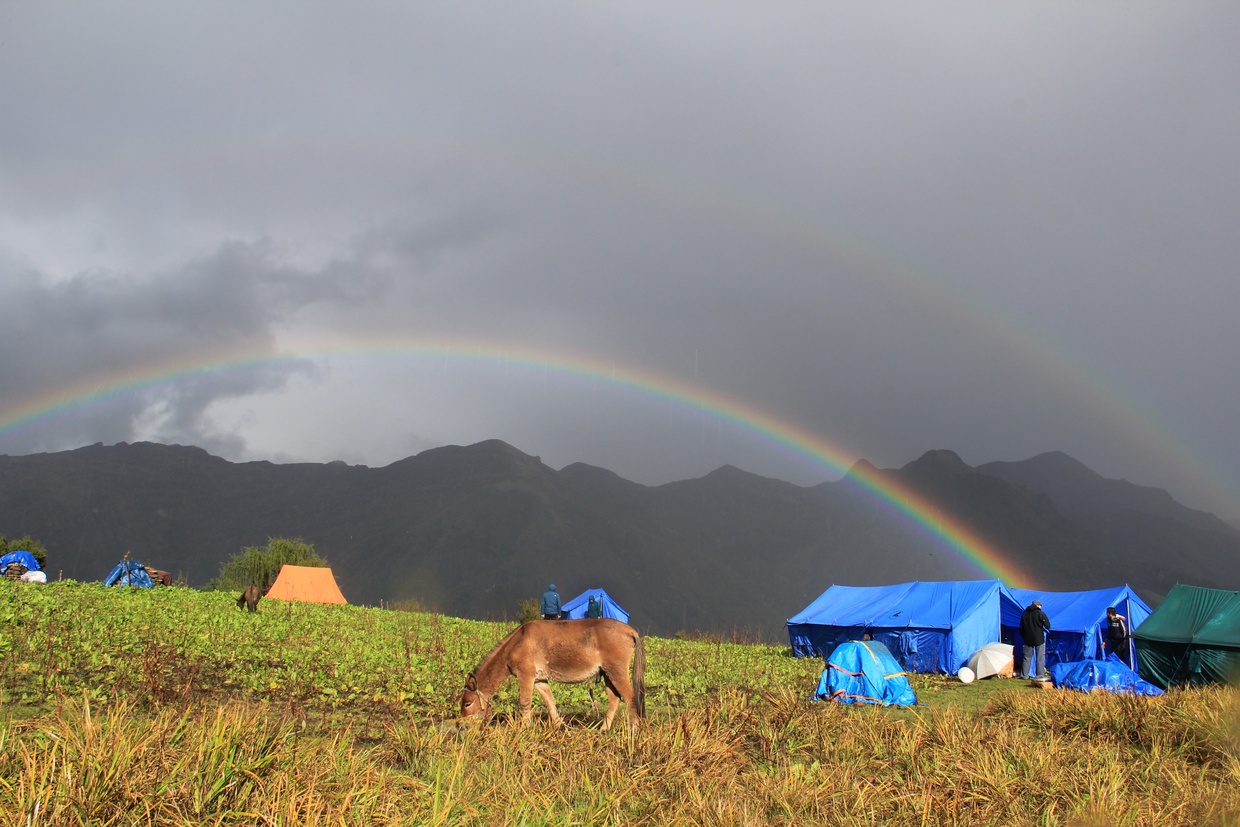 In Bhutan, December, January and February is the winter season and is warm in the day time but cold at night with freezing cold air. Snow-capped mountains are spectacular and a treat for your eyes. The centrals valleys of the kingdom also experience snowfall during peak winter. Travelling to Bhutan at this time of the year is picturesque with spectacular views of golden sunrise over the snow-capped peaks, clear blue skies and beautiful sunsets.  The southern region of Bhutan, being much lower in the plains have a more temperate climate and considerably warmer winters.

Summer is relatively hot and very pleasant. This is also the rainy season and one can expect sudden showers and downpours. Occasional road blocks occur, however, such blocks are cleared promptly by the maintenance division of the Department of Roads. Weather in Bhutan during summer is unpredictable and even forecasted weather can undergo dramatic change over a short period of time.

Climate in Bhutan varies significantly with altitude and between specific locations. On your trip to Bhutan remember to bring in all-weather clothes, for you may be driving through the hot and humid plains and breathing in the cool crisp mountain air on the same day.