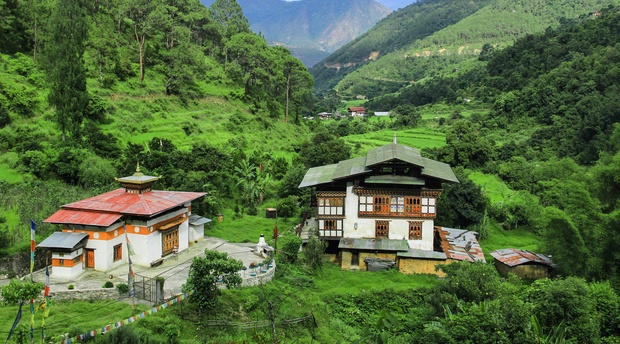 The Divine Madman’s Trail with its rich and unique history leads through a tropical forest of chirping birds, diverse plants and trees with scenic views of the Wangdue valley and the river. In the olden days this trail was used by the Central Monastic Body while migrating to their summer and winter residences in Thimphu and Punakha respectively. The most interesting part of this Trail is passing through Chandana a typical Bhutanese village and in particular a house that was supposed be have been hit by an arrow that came flying all the way from Tibet.

The Divine Madman’s Trail is a leisurely four and half hour trail starting from Thinleygang Temple on the foothills of Dochula Pass which is a one and half hour drive from Thimphu City.  The Temple was built in the 15th century and served as the religious seat of Ngawang Chogyal and later visited by Lama Zhabdrung Ngawang Namgyal. The trail is well maintained and upon gradual descends for about 20 minutes, you will come across a beautiful meadow on the Laptsakha or the mountain pass called ‘Sew Drangsa’ meaning Lunch point. After about an hour of hiking you will reach a 700 years old traditional Bhutanese house where the 8th generation of the family still lives.

Enroute you can also visit a temple built by the then ruling spiritual Leader Choje Kuenga Lekpa who through his miraculous powers subdued a female demon, and you can still see the figure of the demon from the mountains surrounding the valley.

After a brief visit to the historical Chandana Village the trail continues further through pine trees and hiking up through a gentle slope-hill with views of the mountains and rivers. As you hike along, the fluttering butterflies, the chirping of the birds from Scarlett Minivet, Great Barbet Warblers Prenia and many more blends in with the sounds of the gushing stream and the cool breeze all along the Trail.

The Trail ends at Laptsakha village where your car and driver waits for you.

Lama Drukpa Kuenley popularly known as The Divine Madman is an important saint in Bhutan whose unconventional ways of spreading the Buddha Dharma alarmed the people but nevertheless piously believed and followed his teachings.

The aforementioned 700 years old house belonged to a couple Toep Tshewang and Pelzang Bhuti in Chandana village and what made it historically significant is that an arrow shot by the Divine Madman from Tibet hit the ladder inside this house. When Lama Drukpa Kuenley was in Yamdrok in Tibet, his principal deity Palden Lhamo appeared in his dream holding a flaming sword and instructed him to shoot an arrow southward with an aspiration to benefit and spread Buddhism.

As narrated by our elderly generations, the arrow rocketed over the Himalayas above the Tibetan skies, pierced through the Bhutanese sky, even cut through a hilltop over the Thinleygang village and hit a ladder inside the House of Toep Tshewang. On his arrival at the House in due course of time, the Lama dressed up like a beggar began courting Pelzang Bhuti to the chagrin of her husband Toep Tshewang. The man loved his wife dearly and was really furious to find a beggar in monk robes and claiming that it was he who shot the arrow from Tibet that landed in his house. Tope Tshewang then attacked the beggar with his sword, and the beggar caught the sword and with his bare hands folded it into a knot, which made Toep Tshewang realize that the beggar was no ordinary person but a spiritual master. He then bowed to the Divine Madman, and even offered his wife to him ever since and their descendants became Desi (Spiritual Leaders of Bhutan) and currently His Eminence Gyelsey Tenzin Rabgye is the present day descendant of Lama Drukpa Kuenley. 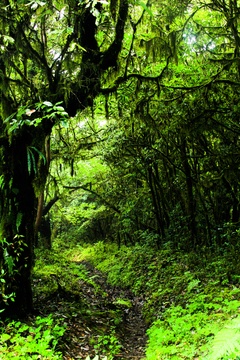 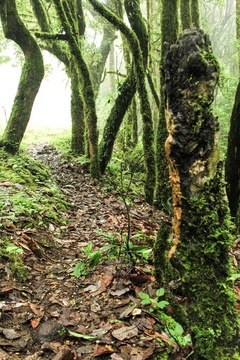 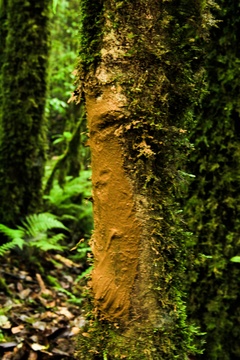 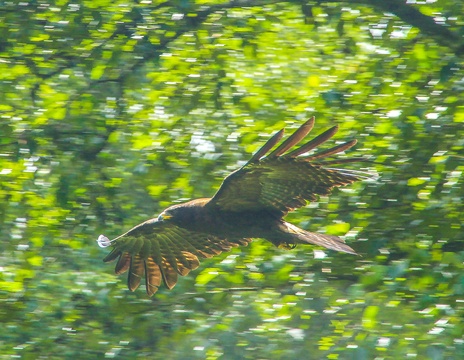 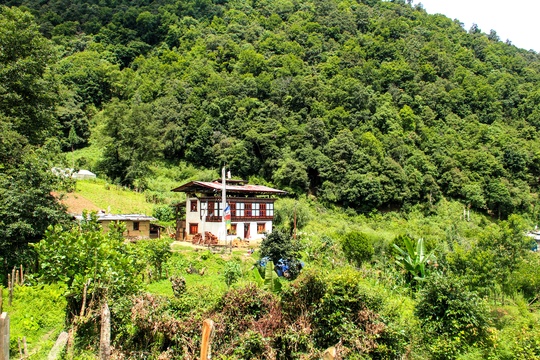 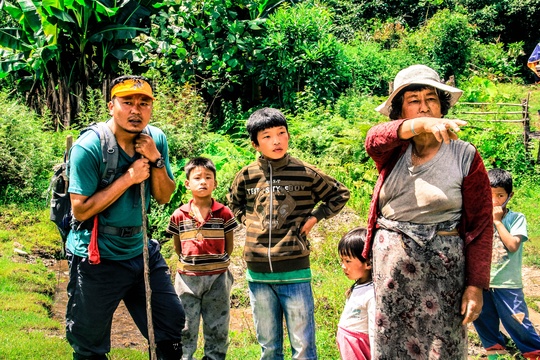 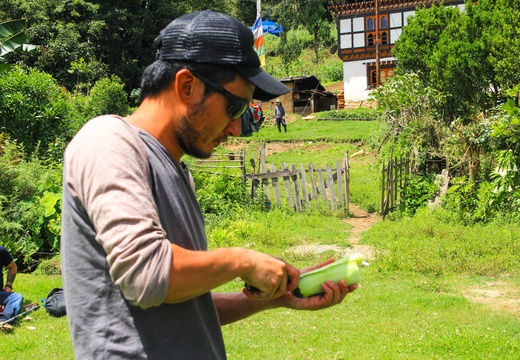 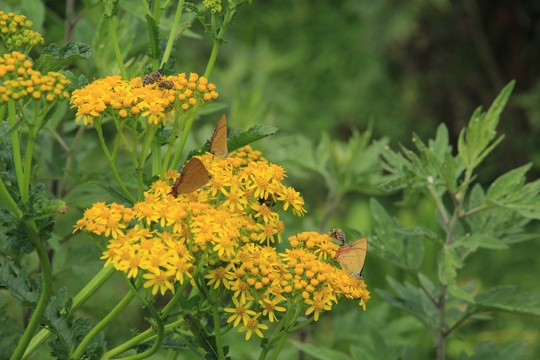 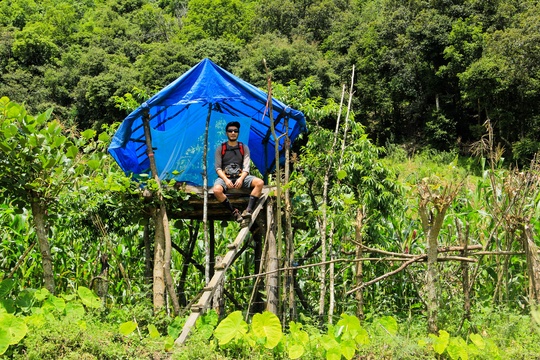 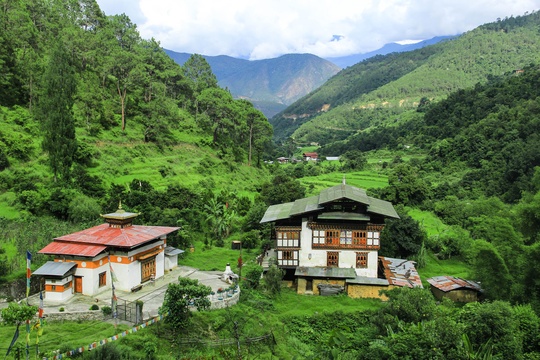